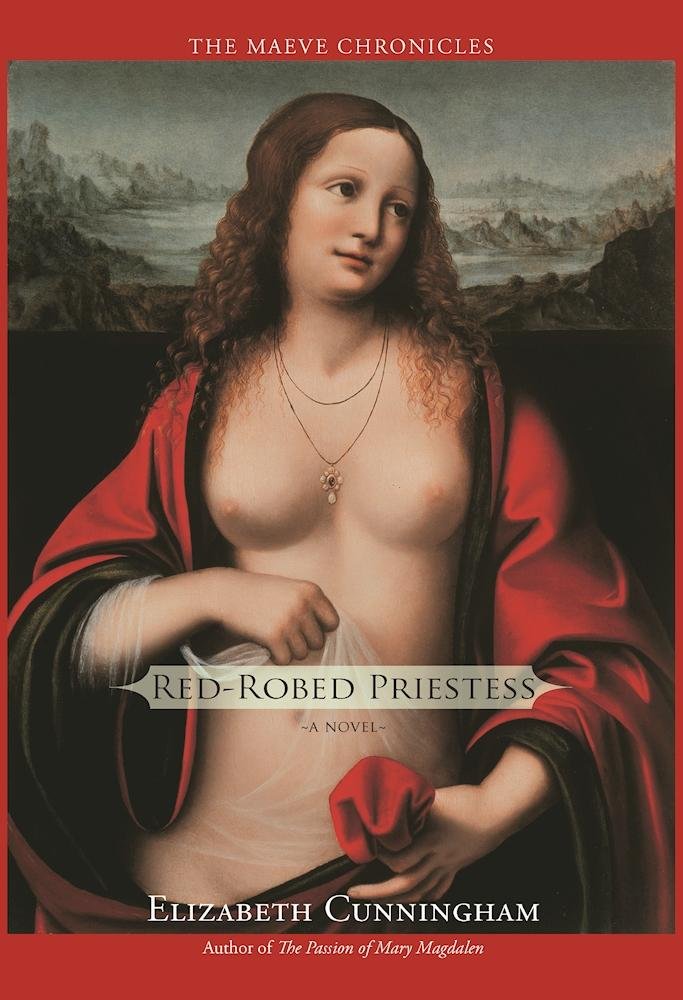 Maeve comes full circle, returning to Britain, with Sarah, her daughter by Jesus, to seek her first daughter, who has grown up to be none other than the rebel Queen Boudica. Maeve’s final adventure is further complicated by an impulsive love affair with the man who turns out to be General Gaius Suetonius Paulinus, the newly appointed governor of Roman Britain. The woman who has been to the foot of the cross must now bear witness to one of the most tragic battles of all time.

With Red-Robed Priestess, Cunningham, a storyteller as crafty as J.K. Rowling, ends the Maeve Chronicles befittingly and beautifully, with a fourth novel as fully fruited as the first.

More on The Maeve Chronicles

Music is a key element to the plot of All the Perils of This Night. Katherine grows up singing in the church choir under the …

The Book of Madge and Madge Returns Ready to Order!

Maeve on Audiobooks & the launch of New Poetry Collection

Maeve (aka Mary Magdalen) on the Papyrus Scrap