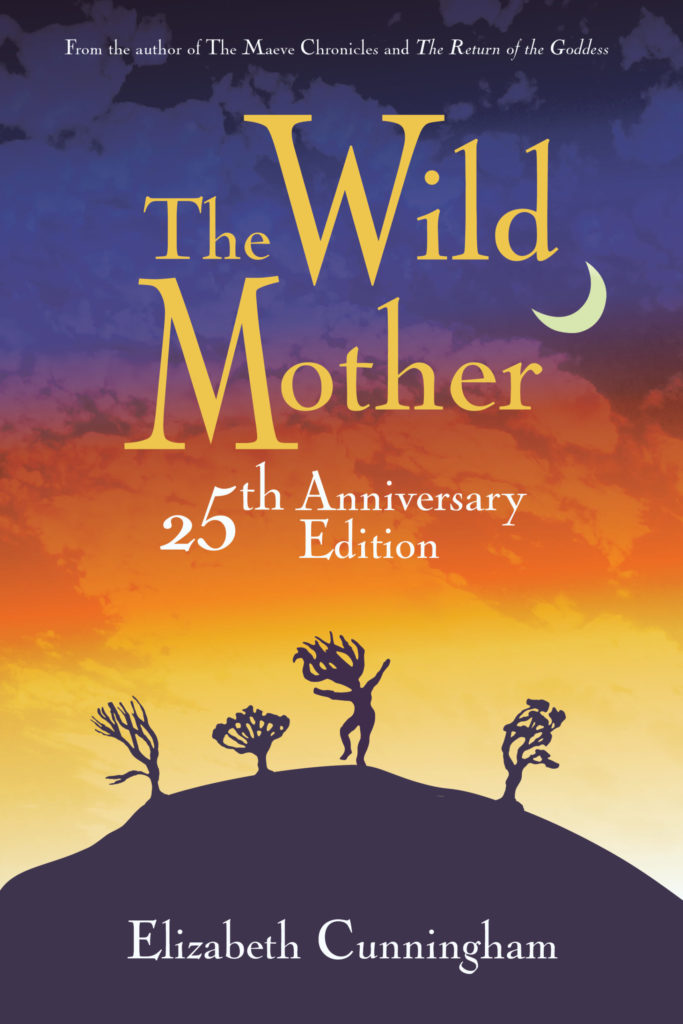 Acclaimed for its deft blending of fantasy, psychology, and archetype, The Wild Mother is a brilliant depiction of the Wild Woman and those who would enslave her out of fear. Its protagonist is Lilith, predecessor of Eve who fled Eden for the woman-inhabited wilderness called the Empty Land. While returning to our own world to claim the 10-year-old daughter she was forced to abandon, Lilith is taken prisoner by Adam Underwood, the child’s father. Her liberation by two others Adam has enslaved—his blindly devoted colleague, Eva, and his still spirited mother—forms the crux of this powerful reinterpretation of the myth of female destiny.

This 25th Anniversary Edition features a new preface by the author.

More on The Wild Mother

I am pleased to announce that the gorgeous 25th anniversary edition of The Wild Mother will be published by Imagination Fury Arts on November 1st, 2018.  Though The Wild …