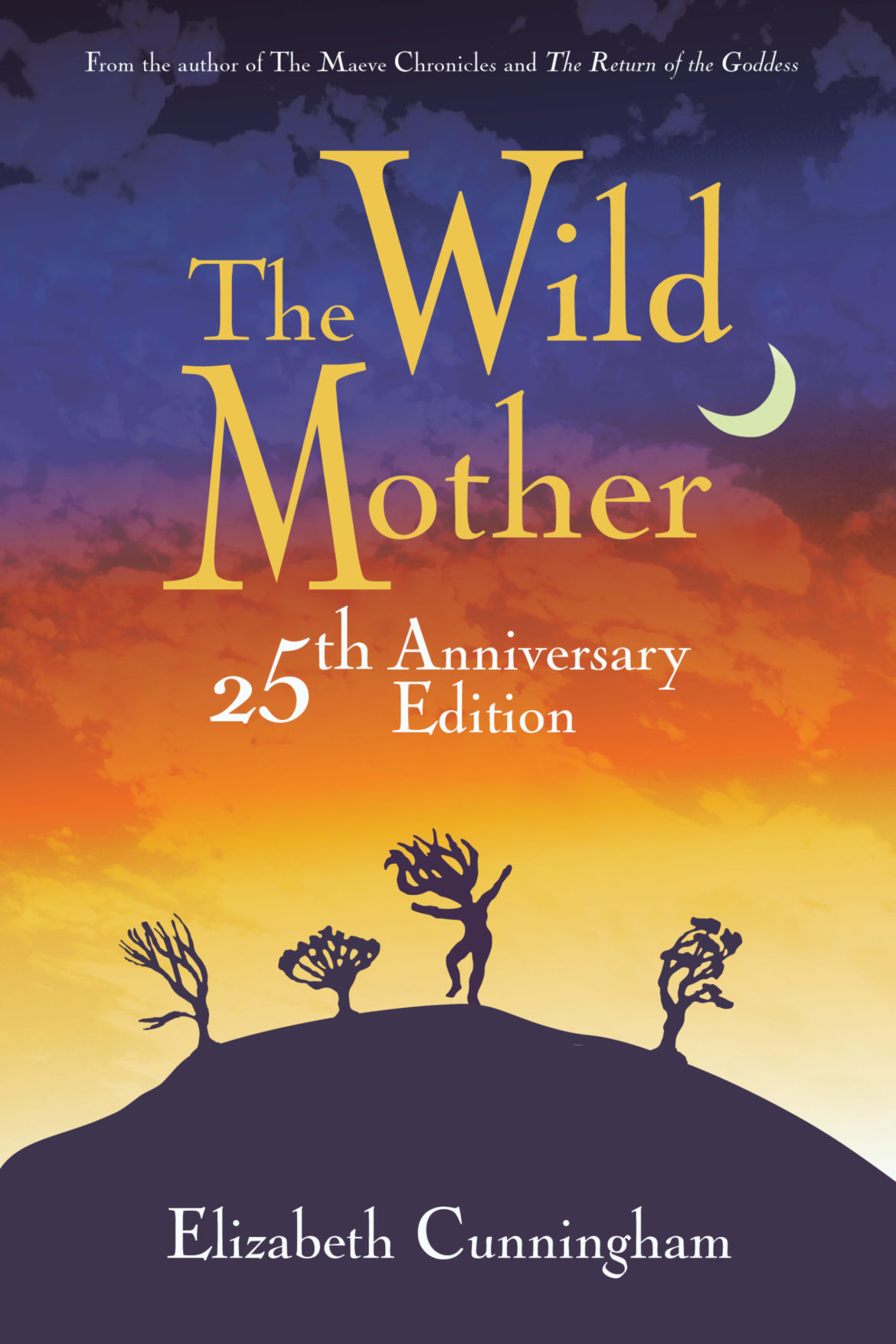 I am pleased to announce that the gorgeous 25th anniversary edition of The Wild Mother will be published by Imagination Fury Arts on November 1st, 2018.  Though The Wild Mother was my second published novel (the first was The Return of the Goddess, released in a 25th anniversary edition in 2017) this novel is in fact the very first novel I wrote. I began working on it in 1976 when I was a senior in college. I completed the novel in 1979 and waited fourteen years for its first publication in 1993. Because of its fairytale qualities and its foundation in the Midrash (the Jewish tradition imaginative retelling of biblical tales) I am happy to say the story retains its timeless qualities. If you have never read The Wild Mother, I hope you will. If you have, I hope you will read it again in this beautiful edition. The new cover design by Ray Curenton-Dillinger, incorporating artwork by the late Johanne Renbeck, looks exactly as I always hoped it would.

Other news: I have completed a draft of a poem collection working title Tell Me the Story Again. Many voices speak from a time perhaps just after (or long before) our time, in a real and magical world. You will meet such diverse characters as the Grey Mouse (who aspires to be an elephant) the Temple Sweeper, Sorrow Singer, Courage Singer, Storm Singer, the Merry Drunk, the Morose Fool, the Four Grannies, sundry Ravens, and many more. I have posted a sample on the poem page.

Elizabeth Cunningham is best known as the author of The Maeve Chronicles, a series of award-winning novels, featuring a feisty Celtic Magdalen. All the Perils of this Night, the sequel to her debut mystery Murder at the Rummage Sale, is forthcoming in 2020.

Tell Me Story Again, preview of a new poem collection

NOW IN PRINT: Tell Me the Story Again

Video Preview of The Book of Madge

The Book of Madge and Madge Returns Ready...

The Return of the Goddess has returned!

Advance Praise for Murder at the Rummage Sale

Maeve on Audiobooks & the launch of New...

Elizabeth Cunningham is best known as the author of The Maeve Chronicles, a series of awardwinning novels, featuring a feisty Celtic Magdalen. All the Perils of this Night, the sequel to her debut mystery Murder at the Rummage Sale, is forthcoming in 2020.